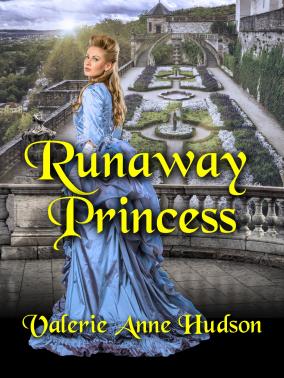 Princess Louise-Marie feels trapped in the Royal Palace, with a father who loves death sentences, and a mother who worships her hairdresser. As she struggles to step out of her identity as Princess, her life is turned topsy-turvy. Caught in the politics of inheriting the throne, Louise is faced with several questions. Was somebody plotting to kill her brother, the future King? Why were the commoners on the street begging for bread? Would she always be stuck within these walls, being a ‘good girl’?

Louise first runs away when she is nine. In this coming-of-age story, the reader is Royalty. Caught between velvet cushions and a war on monarchy, a marriage of convenience and a fight for love, this story is about all of us learning how to make it through in the real world, and the tragedies that come with it.

In some way or other, we are the Runaway Princess - fighting to be our true selves, even when it’s the hardest thing to be.